Daily Herald editorial: We encourage Utah County to adopt a return-to-field program to save animal lives

While writing last Sunday’s in-depth article on high animal euthanasia rates in Utah County, our reporter tried her best to communicate all sides of the story in an unbiased way. But now, we’d like to take this editorial opportunity to voice our support for return-to-field programs at our county’s shelters.

As we learned while putting together the article, cats are at the highest risk of euthanasia by far in our county’s two shelters — North Utah Valley Animal Shelter, or NUVAS, and South Utah Valley Animal Shelter, or SUVAS. About 1,300 cats were put down last year between the two shelters just because they were deemed unadoptable, according to the No-Kill Utah initiative created by the nonprofit Best Friends Animal Society.

Best Friends has identified Utah County as the No. 1 trouble area in the state for what they deem unnecessary animal killing, and they have been pushing the two shelters to adopt their solution — a return-to-field program. This program would enable shelters to greatly reduce their euthanasia rates by returning stray cats to where they were found after sterilization, immunizations and ear tipping (rather than automatic euthanasia).

We support this program, and encourage NUVAS, whose board is currently considering return-to-field, to give it a go. We’re discouraged that SUVAS has flat-out rejected Best Friends’ proposals for the program, and hope they reconsider for several reasons.

First, the shelters’ current way of handling stray cats is ineffective, and frankly, a huge waste of animal life. NUVAS and SUVAS are supposed to be places of hope and care for animals, not a place where perfectly healthy animals are brought in and don’t make it out alive.

Second, every other major county in Utah has already successfully implemented this program in their shelters, along with many other shelters across the country. Since adopting the program, each participating county has drastically improved their euthanasia stats. While the NUVAS board committee currently looking into the pros and cons of return-to-field say they’re researching scientific studies as one of their ways to form their final decision, we believe the fact that the program is working well nearly everywhere else in Utah should be the biggest evidence that the pros outweigh the cons.

And yes, we do acknowledge that there are some cons to a return-to-field program, such as some residents not wanting the cats returned to their area, or extra work for animal services. But there are simple solutions to those problems, as a representative from Salt Lake County Animal Services explained. Their county’s shelters have come to find that most people are very receptive to the program, and on the few occasions when they’ve gotten complaints, they’ve simply relocated the animal causing the nuisance.

Third, Best Friends Animal Society is willing to completely fund and run a pilot return-to-field program for both shelters. The pilot program would last about three years, at no cost at all to the county. Even if our shelters are hesitant about the program, why not accept the pilot offer and then make their final decision years later based on how everything goes? It seems very low risk and unreasonable to turn the opportunity down.

At a board meeting, NUVAS said that one of their biggest concerns is the cost of implementing the return-to-field program once Best Friend’s pilot program is over. We hope they take into account the fact that Best Friends will still fully cover vaccinations and sterilization surgeries indefinitely, and that they’ll be saving the money both on the cost of holding the stray cats until the time for euthanasia (which legally comes after at least five days, whereas return-to-field allows animals to be released immediately), and the cost of the euthanasia procedure itself.

And even if the cost of running the program still turns out to be a bit higher than the cost of the current stray cat protocol, we believe many taxpayers would agree that the sheer number of lives saved would make the extra cost worth it.

Fourth, return-to-field greatly reduces the number of stray cats over time. Supporting return-to-field does not mean you support high populations of stray cats in your community. Because the cats are being returned spayed or neutered, they are unable to reproduce. Salt Lake County Animal Services said they’ve already seen a reduction in strays since implementing the program just a few years ago.

We don’t think any more cats should lose their lives when there is a clearly successful alternative in return-to-field programs. We encourage Utah County citizens to voice their support for return-to-field — all it takes is a quick email or phone call to your local shelter board or representative, or even a comment at a public meeting. 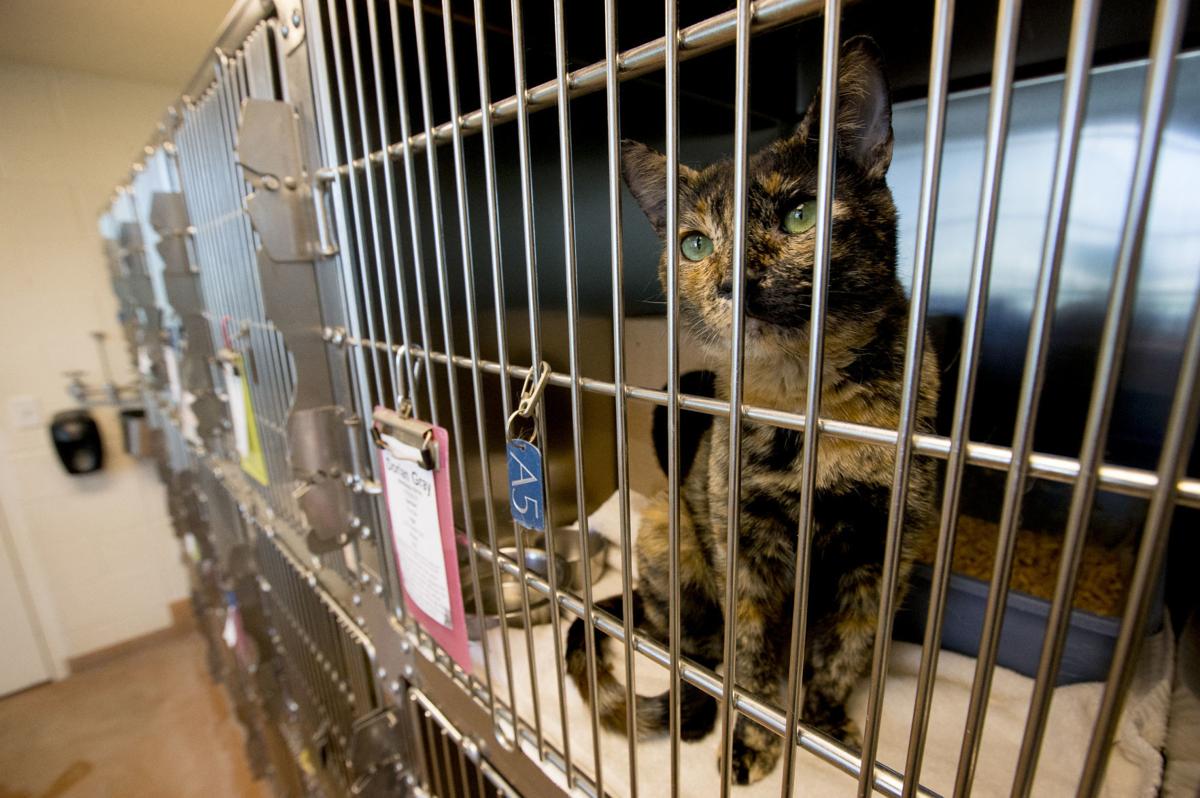