Best Friends Animal Society is celebrating the good news from the third year of the statewide No-Kill Utah (NKUT) initiative. The NKUT effort is a final push to make Utah a state that no longer kills cats and dogs in shelters, with the goal of making Utah a no-kill state by 2019.

NKUT is an initiative of Best Friends Animal Society and a coalition of 57 other Utah-based animal welfare organizations. Making Utah a no-kill state means that animal shelters will have achieved a combined save rate of 90 percent — that is, at least 90 percent of the animals entering the shelter system leave alive. (The remaining 10 percent, or less, typically are euthanized for severe medical or behavioral issues.) Achieving this goal would make Utah the nation’s second no-kill state, following New Hampshire.

The 2016 save rate for dogs in Utah has been maintained at the threshold of no-kill status for two straight years, and is currently 94.3 percent, but for cats it was significantly lower at 76.4.

"The goal of NKUT is to ensure that every healthy, treatable animal that enters a shelter in Utah is saved, and we are so close to accomplishing that,” said Arlyn Bradshaw, Best Friends–Utah executive director. “In 2016 we again saw a record high save rate with nearly 86% of shelter animals either being returned home, adopted, or transferred to a rescue organization. While that achievement is something to celebrate, we still estimate nearly 2,400 more animals could have been saved. We are asking all Utahans to help us close that gap by adopting from a shelter or rescue, ensuring all of their pets are spayed or neutered, and by contributing to the NKUT Coalition member of their choice."

“We are poised to achieve a no-kill Utah by 2019 and together and we are setting an example for other states across the nation to become no kill,” Bradshaw added.

Adoptions and spay/neuter are key to achieving NKUT. Nearly 31,000 pets were adopted through the NKUT Coalition in 2016.

More than 29,700 spay/neuter surgeries were performed or supported by Best Friends in Utah for community, or free-roaming cats through our Trap/Neuter/Return (TNR) program, or for pets of low-income pet owners.

Several shelters in the Salt Lake Valley operated as no-kill facilities in 2016. Statewide, 32 shelters have achieved no-kill status. Public/private partnerships have been instrumental in helping these shelters convert to no-kill by promoting and increasing adoptions, reducing shelter intake through targeted spay/neuter services and saving community cats.

Much progress has been made since the original coalition (formerly called the No More Homeless Pets in Utah Coalition) was formed in 2000. At that time nearly 38,000 healthy and adoptable animals were being killed in Utah every year.  Today that number is down to nearly 2,400.

“In 1999 more than 103 animals were killed in Utah’s shelters every day. Today that has dropped to fewer than seven per day, a number of lives that is very possible to save with community support.” Bradshaw said.

Best Friends through the years has stressed the importance of personal responsibility in multiple areas of pet ownership: spaying and neutering, microchipping and licensing, adopting from shelters or rescue groups instead of buying from pet stores, breeders or online retailers, fostering or volunteering for a shelter or rescue group, donating and spreading the word as a community advocate. 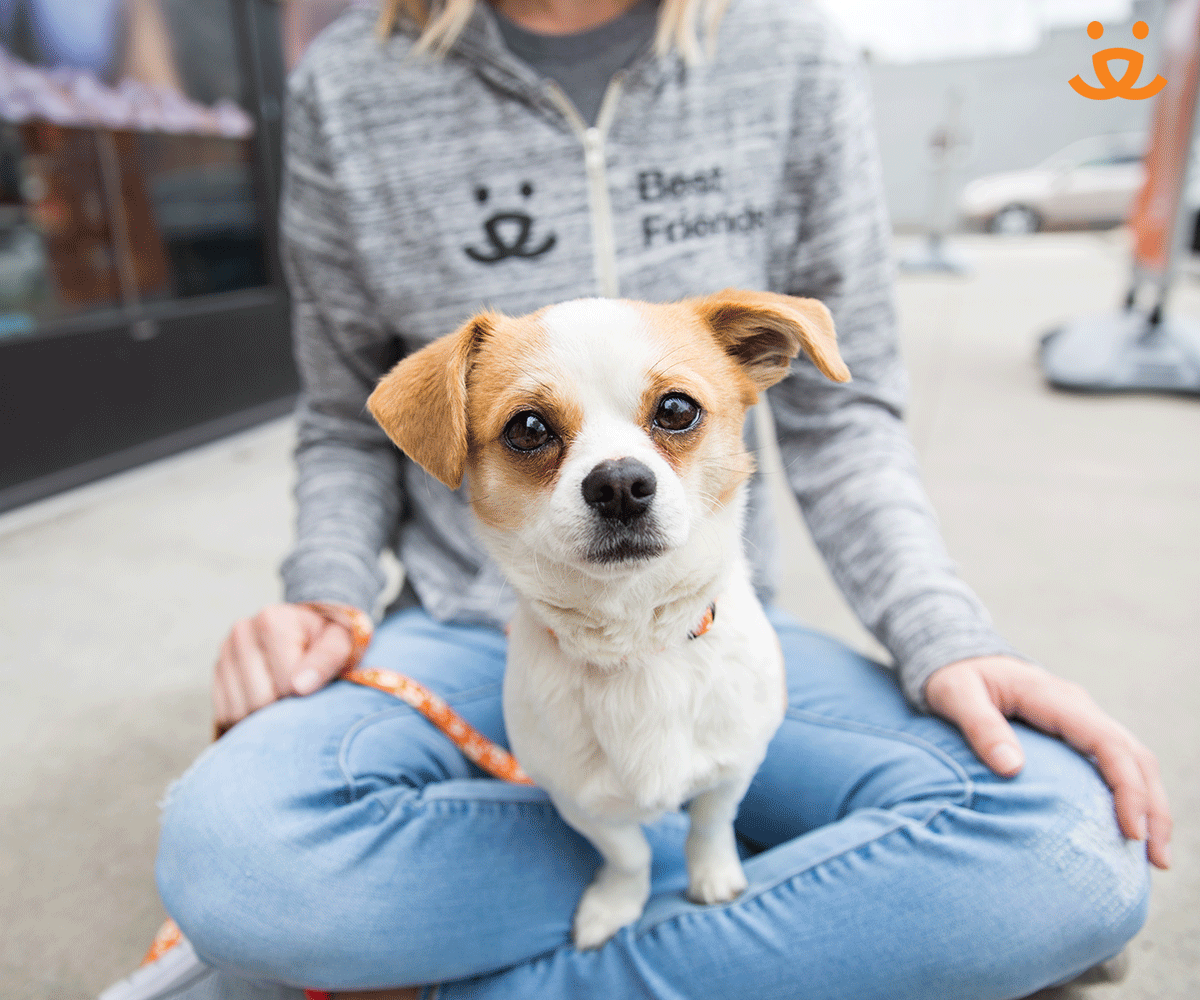